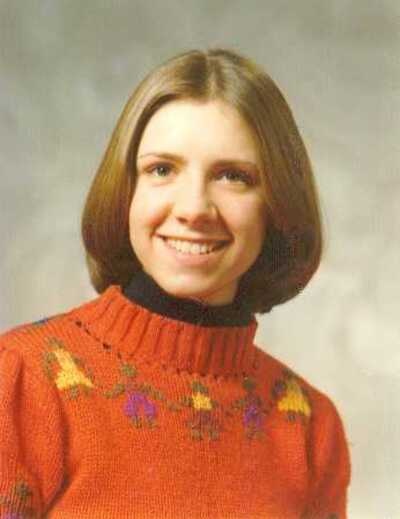 Nancy Elizabeth Maier Jekel was called home by her Savior unexpectedly while sleeping on Sunday, January 16, 2022. Born in Oak Park, IL on October 12, 1955, she spent her first 11 years growing up in La Grange, IL.  Nancy spent the remainder of her youth and early adult years in Northern Virginia (Reston and McLean).

Nancy graduated from Herndon High School (VA) in 1973 and Denison University (OH) in 1977 with a BA in French.  She continued her education, earning a Master’s in Linguistics from American University in 1981 in Washington D.C. and a certificate in Computer Programming and Operations from Control Data Institute in Arlington, VA.

Her early work history included positions with Air France in ticketing at Dulles Airport and with Digital Equipment Corporation as a systems analyst in the D.C. area.  The remainder of Nancy’s technology career were spent in the mobile telecommunications field as a program manager working for Sprint Spectrum, CMG, LogicaCMG/Acision both in the D.C area, in Nashua, NH and the Boston suburbs.  Her retirement years were spent near her beloved Aunt Sara Witt and many cousins in the Columbus, OH suburbs.

Nancy’s extra-curricular activities included a love of travel and language.  She also learned the love of SCUBA diving while traveling to the Caribbean. She was an English as a Second Language instructor for many years in the D.C. area.  Over the years, Nancy developed skills in French, German, Arabic and Dutch languages.  She also had a love for music, playing violin in her youth and sang for several years in the choir at Fourth Presbyterian Church in Bethesda, MD as an adult.  She was an avid Redskins fan during the glory years and then a Patriots fan while living in New England.  After her move to Ohio in 2019, she attended many Ohio State Women’s basketball games.  She took up residence in Plain City, the town where her ancestors Richard and Samuel Taylor settled in the early 1800s.

In lieu of flowers, memorials may be sent to Lyme Disease Association, Inc. at https://lymediseaseassociation.org/.

Please visit www.tiddfuneralhomes.com to share your favorite memories of Nancy and to send your condolences to her family.

To send flowers to the family in memory of Nancy Elizabeth (Maier) Jekel, please visit our flower store.