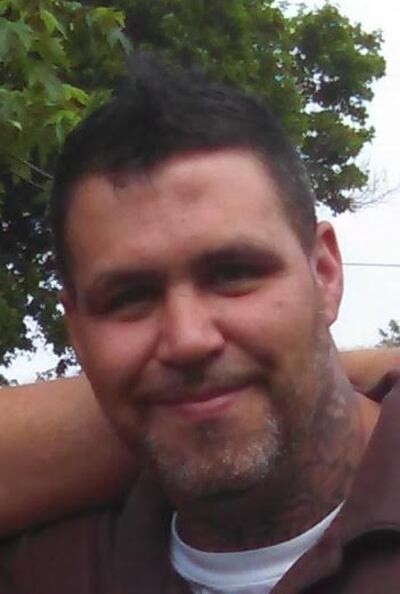 Corey S. Baldwin, age 49, of Plain City Ohio passed away at his home on June 16th, 2022. He was a tender-hearted person despite life's many struggles. His caring nature was often seen displayed by his love for animals. Corey was a hard worker that would help anyone if he was able. Corey had a wild spirit, ornery sense of humor, and a beautiful soul that made him easy to love. There were several things in life that Corey was passionate about. Ohio State football, his dog, and cleaning. You see, Corey was the most like my mother; a cleaning nut. Both his vehicle and apartment. Much to my chagrin, they were even cleaner than his sisters. Corey could always be found listening to various types of music. Everything from country to rock and heavy metal. Corey will be greatly missed by everyone and will always be known as pop pop to his grandchildren.

Corey was preceded in death by grandparents, Mike and Mary Ann Gallup, Vern and Alice Baldwin, and John and Fannie Gingerich and Brother Jeffery Adam Gingerich.

Family will receive friends 11am-1pm Thursday at the Tidd Funeral Home, 9720 SR 161 Plain City, OH 43064 where his Funeral Service will follow the visitation and begin at 1pm Thursday.  Burial will follow at Forest Grove Cemetery.  Please visit www.tiddfuneralhomes.com to share your favorite memories and to send condolences to the family.

To send flowers to the family in memory of Corey S. Baldwin, please visit our flower store.